GIG Holiday Fair is this Weekend

A quick reminder that the GIG Holiday Fair is this Saturday. See this post on Grain Damaged for more information. 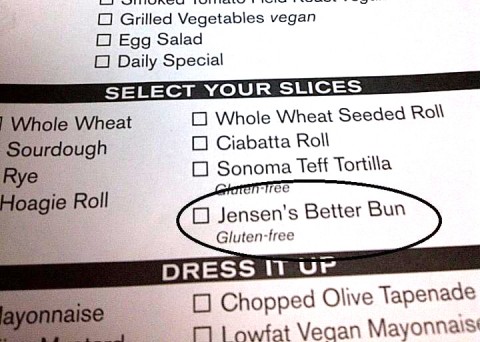 These are the same gluten-free buns that are currently available at McMenamins around town, as well as Dick’s Kitchen. We think they’re the best gluten-free buns around. Now you can get gluten free sandwiches at New Seasons delis.

2012 GIG Conference Will be in Seattle

The Gluten Intolerance Group national headquarters are in Seattle, WA. The organization holds yearly conferences in different cities around the country, and has announced that next year’s conference will be held in Seattle. They’ve also announced that the format of the conference is growing from a “traditional program” into a Gluten-Free Health & Wellness Expo. Look for more details coming soon. 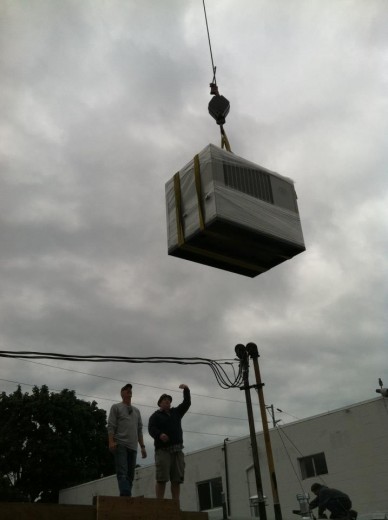 A local tipster alerted us that Harvester Brewing is setting up shop at 715 SE Lincoln St, just a stone’s throw from New Cascadia Traditional. Harvester will be a dedicated gluten-free brewery in Portland OR, and expects to operational and open in Fall/Winter 2011. We were invited to sample their beers quite a while ago, and were impressed. We certainly wish them well! Visit their Facebook page for more details.